*All schedules & events are subject to change without notice DO YOU HAVE ANY QUESTIONS?

The J. C. Rawls Education Foundation is a nonprofit corporation organized under the laws of the State of Florida and exempt from taxation under Section 501(c)(3) of the Internal Revenue Code of 1986 as amended.

All corporate powers exercised by or under the authority of, and the business and affairs of the Foundation are managed under the direction of the Board of Directors, as set forth and in accordance with the Foundation By-Laws.

John C. Rawls, one of the last teachers and administrators to work at the former all-black Lincoln High School in southeast Gainesville left a legacy of education and service when he passed at the age of 93. Rawls had a lifelong passion for education so much so that Rawls taught black soldiers how to write their names and read while he served in the U.S. Army from 1943 to 1946.

Rawls entered Talladega College in Alabama 1947. He left Talladega to join the Army and entered North Carolina A&T University in Greensboro, North Carolina after leaving the Army earning a bachelor’s degree, and then earned a doctorate from Nova Southeastern University.

He began his career as an educator in 1956. Besides working at Lincoln, Rawls also served as principal at Shell and Idylwild Elementary schools in Alachua County retiring in 1987 as principal at Idylwild. He was a member of the Florida Credit Union Board of Directors. Its headquarters in Gainesville is named in his honor. The credit union also has the Dr. John C. Rawls Scholarship that honors his more than 55 years of service. He became a member of the FCU Board of Directors in 1957 and served stints as the board’s chair, president, vice president, secretary and treasurer. During a 2013 interview with the Gainesville Guardian, Rawls talked about his experience teaching at Lincoln. “It was a very, very beautiful experience,” Rawls said.

It is with this backdrop that the J.C Rawls Education Foundation was established upon his death. Since its inception, the foundation has provided over $25,000 in college scholarships. 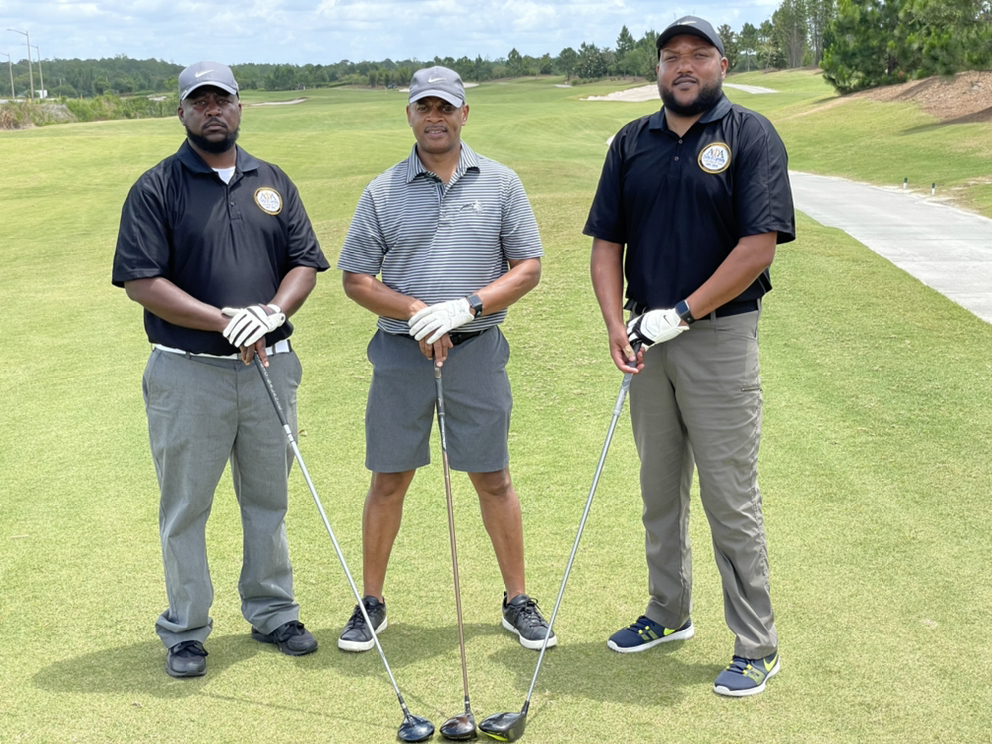 Information For Our 2023 Event Will Be Coming Soon!